On 11.06.2016 and 12.06.2016 was held a tennis tournament with the purpose of celebrating 20 years since the opening of the tennis club Diplomat. Players from the club were invited, as well as tennis players from other tennis clubs such as Bankia, Levski and Stara Zagora (“Avgusta Traqna”). The tournament categories were mixed doubles and men’s doubles.
First in the category mixed doubles finished Jana Saitova and Dimitar Aleksandrov and in second place – Nikolay Gigov and Simona Peeva. Men’s doubles champions were Ivan Iovchev and Plamen Dimitrov with Ivan Pojarevski and Ivan Zapryanov following them in second place.
The weekend was full of positive energy, friendly jokes and a lot of fun. Prizes were given out afterwards accompanied by a cocktail and buffet party where all the players continued to have fun, however without the unnecessary tension.
(Bulgarian) 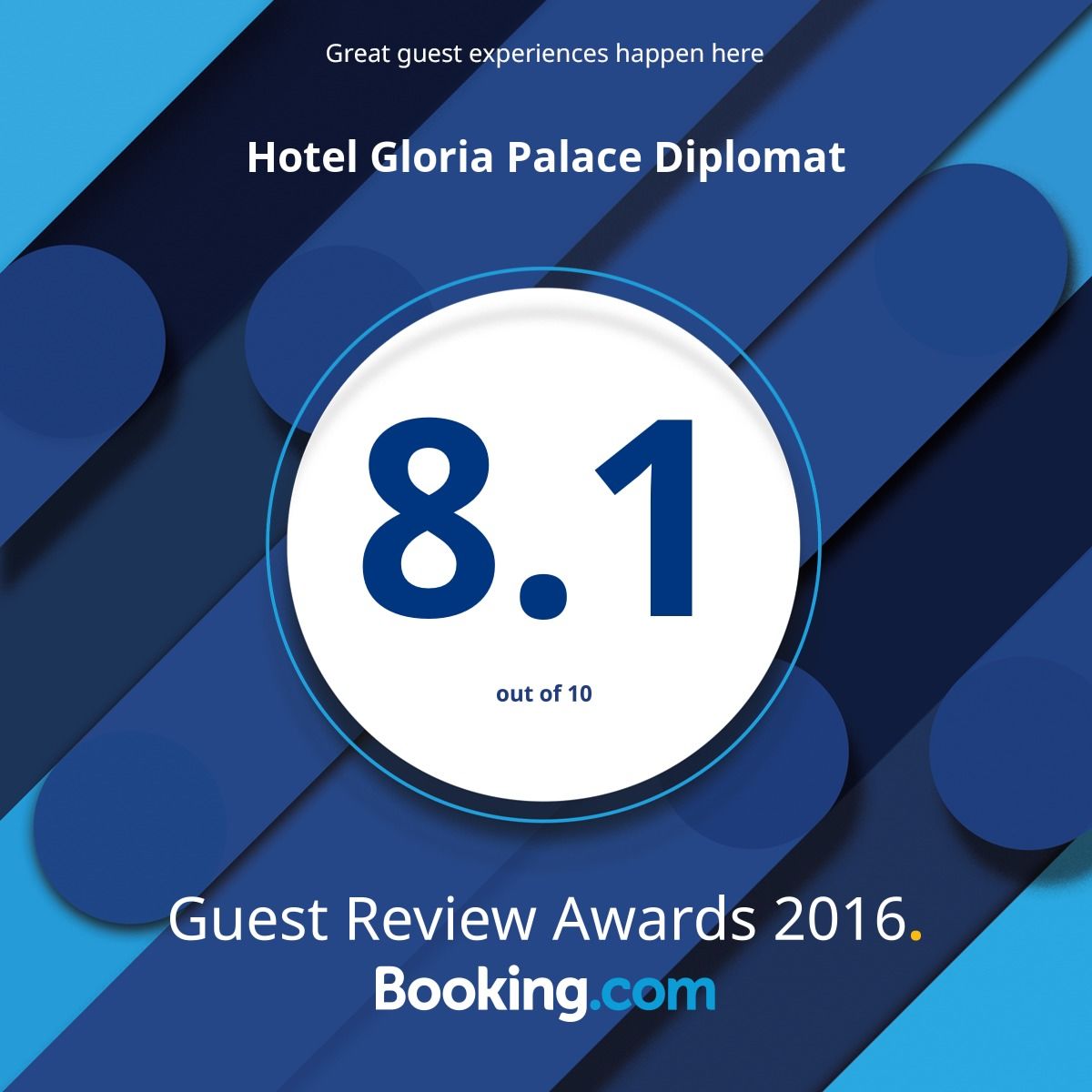 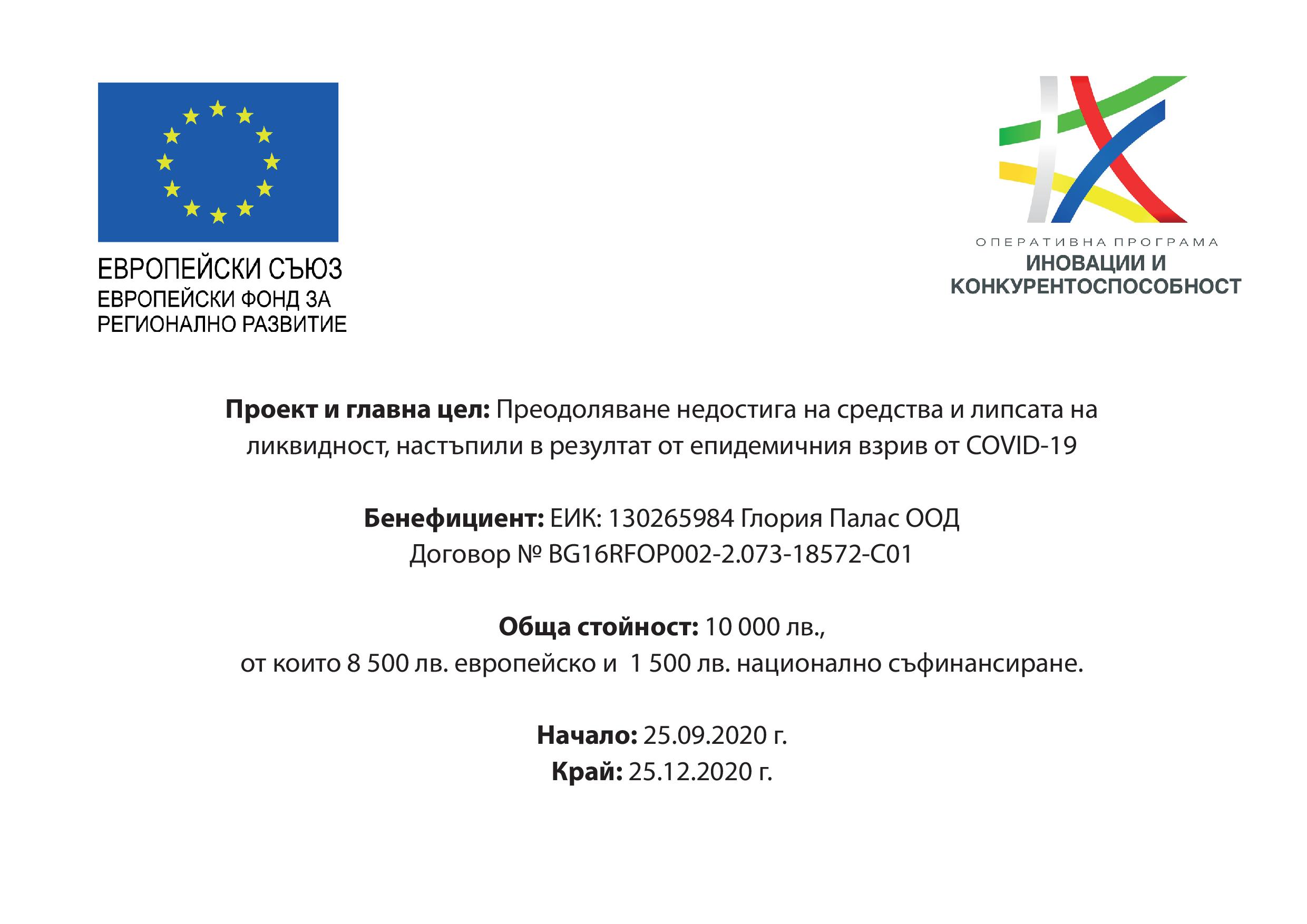